So, last week Geraldine & Carey headed off to the beautiful Ashburnham Place to record a new album! Armed with 10 new songs they were joined by three amazing musicians...Carl Stanbridge (Bass), Tom Hooper (Drums) and Raul D'Oliveira (Trumpet/Flugel/Cello/Persussion) and spent five days in the Old Dairy crunching bass lines, drum fills and trumpet solos. They'd never tried recording like this before but by the end of the week, it was a wrap! There was even time to perform them in a concert on the Friday night which members of the local community were invited to. The whole week's adventures were captured on camera by Var & Em Smallwood (Telling Tales Films) so you'll be able to share the journey too.

The 10 songs written by Geraldine and Carey encompass many different genres of music, there's funk, jazz, latin and gospel just to name a few. Once the vocals and keys have been added back home, we're hoping to have the album 'Beyond Wonder' (working title) ready to be released Easter 2017.

Being able to work with such a top team in the beautiful surroundings of Ashburnham was a huge blessing. We want to say a huge thank you for the lovely rooms we all stayed in, the delicious food and ongoing support for what Luce Music does. Special shout out to Geraldine's brother Aydee too for all the work he put in helping set up for recording and then the sound engineering throughout the week. He did all that while doing all his usual work at Ashburnham...including cooking the most amazing lamb for all the staff and volunteers on Thursday night. Big thank you too to his wife Hannah who welcomed us into their home at the end for each day, let us chill out and fed us amazing chocolate cake.

So, keep watching this space, we'll let you know when the album is ready! 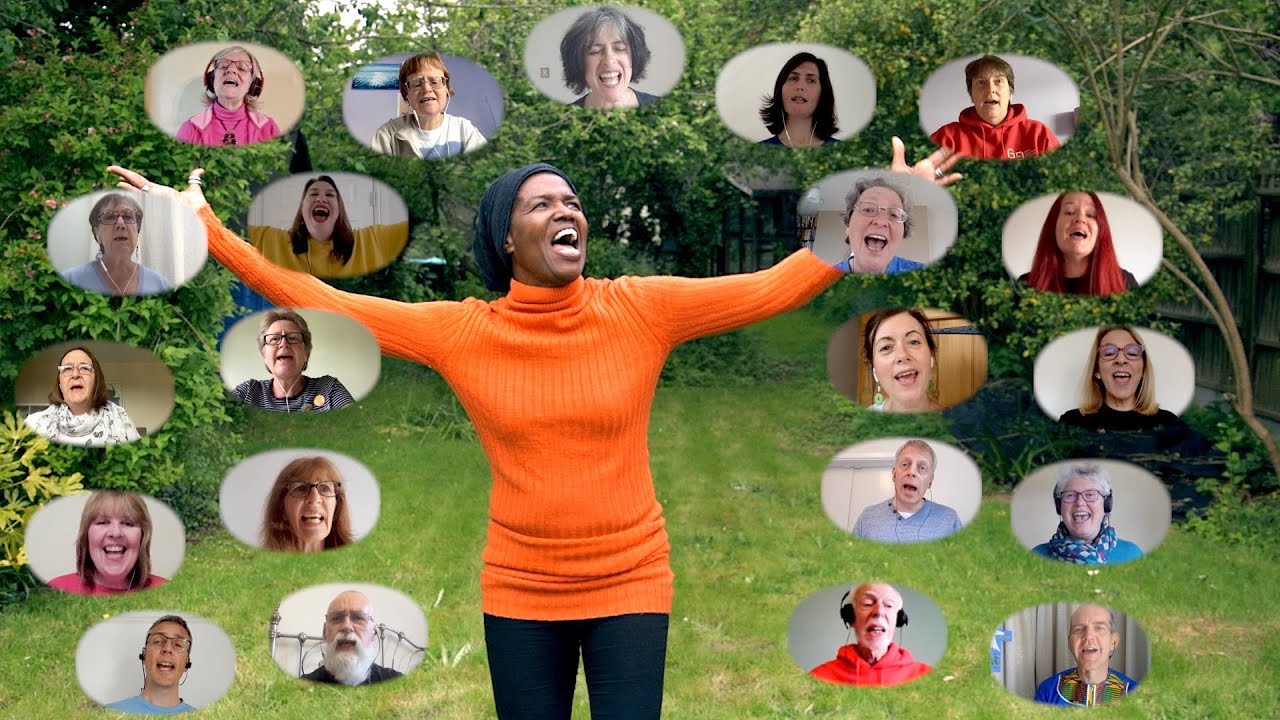 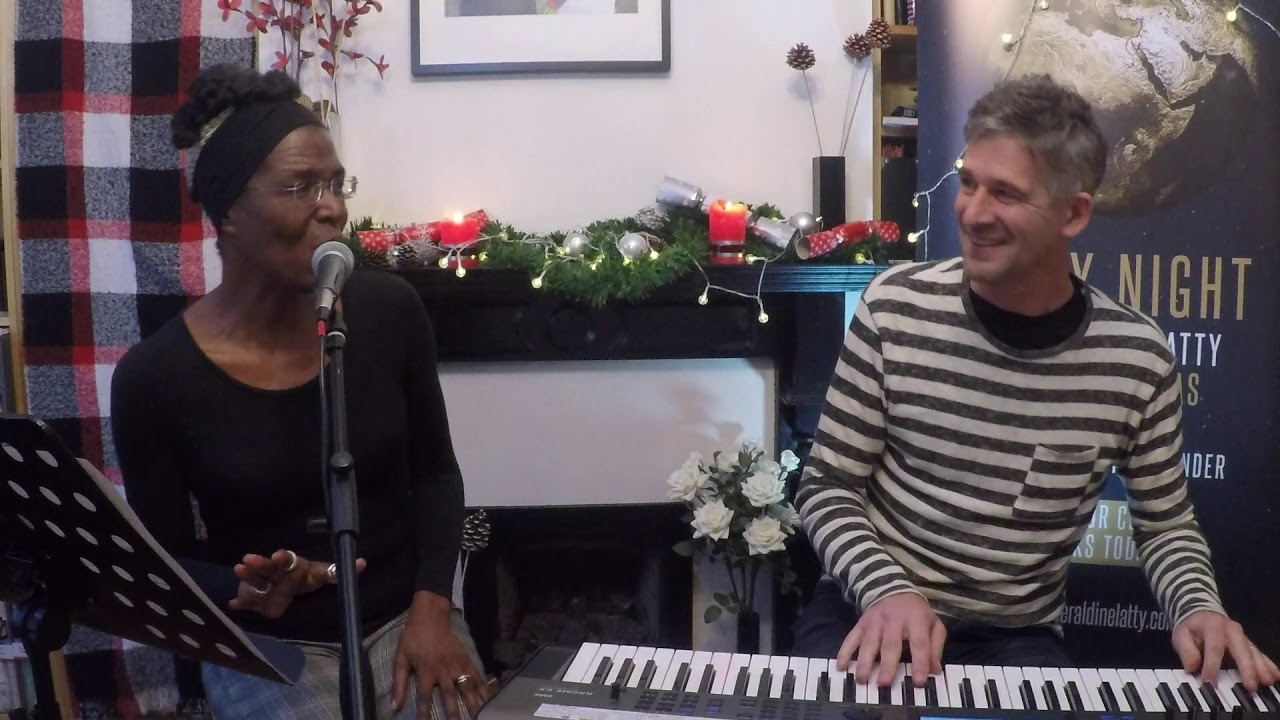